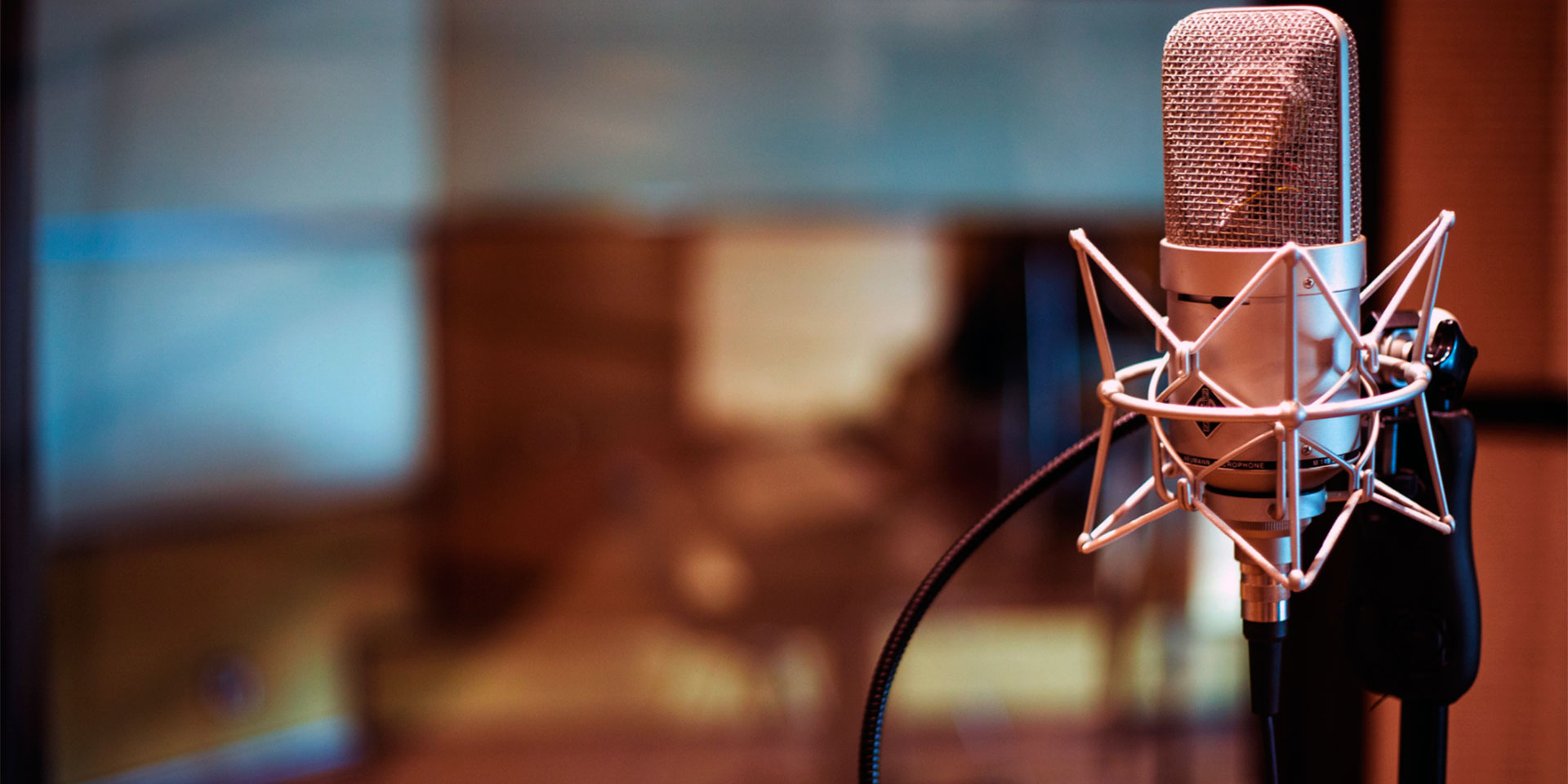 In the question of what dB should vocals be, you should understand that the average decibels will be the “golden mean”. Thus, it is best to record vocal renditions with an average of -18 dB, assuming you are using the standard definition 24-bit.

However, louder parts such as screams or breakdowns should be -10dB. This works the other way around – the loudest and quietest recordings should be at least -24 dB. There are many rules in this business that aim to maintain the song’s balance so that vocals and all components sound with a minimum amount of distortion.

Should vocals be louder than the beat?

Unfortunately, there is no definite answer to this question. Vocal levels are highly dependent on the genre and the actual style in which you record the song. Nevertheless, maintaining balance plays an incredibly important role since no listener likes listening to a song where he practically does not hear the accompaniment but only too loud vocals.

The vocals, first of all, should involve the listener in the music, and the beat and accompaniment just keep it going. The vocals, in any case, should not be too quiet because in the mix, it can simply get lost against the background of the beat, which in principle will reduce its beauty and quality to zero. Thus, harmonious sound is the key to success!

In comparison to instrumental music, how loudly should vocals be?

Generally speaking, the vocals should not compete with the accompaniment because, in most cases, it will lead to nothing but straining of your ears.

However, a vocalist may feel tempted to sing as loud as possible because he thinks that the song will sound better this way. Remember that you can lose your audience in many cases if they cannot feel involved in the music because of too low vocals.

If, for example, you are recording a metal track, bear in mind that screams are more or less what makes up 90 percent of the song’s theme. This is particularly true if you take into account the fact that metal is, above all, a genre of screams and distortion.

Of course, there should be some other parts in your song where the vocals sound very loud and powerful to make up for what might seem monotonous at first sight. To sum it up, you could say that the average level is what you should be looking for.

Thus, the answer to this question is not black and white because it depends on many other factors. One of these factors is genre – make sure that your vocalist knows exactly what style he wants to do before he even records the song’s vocals! 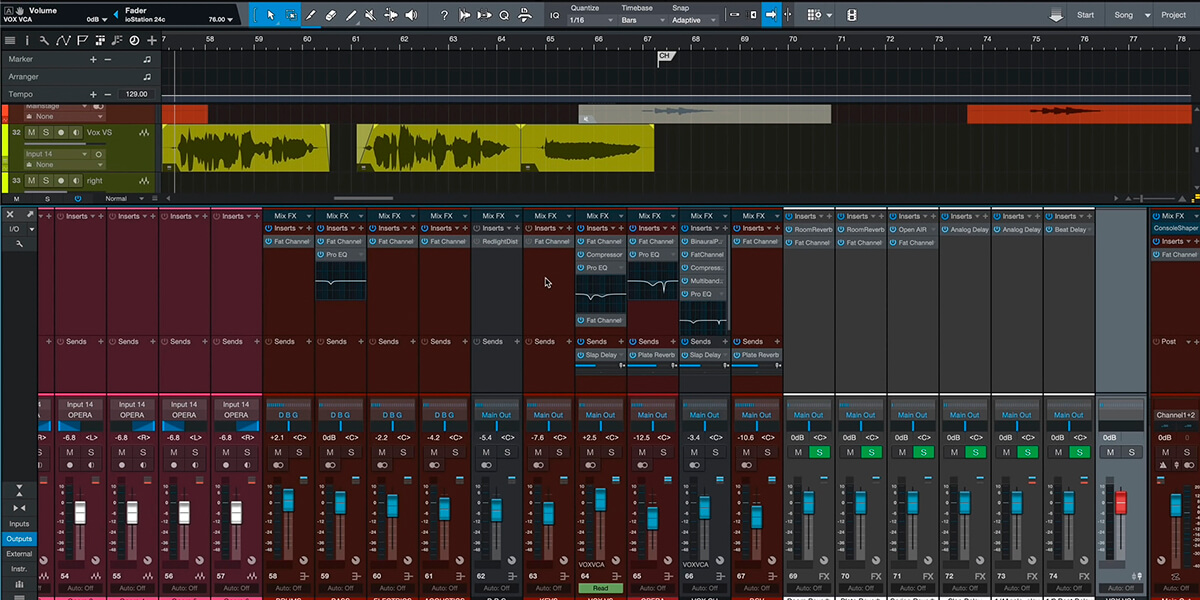 Do vocals have any specific frequency ranges?

The human voice, just like any musical instrument, has its own range of frequencies that can be divided into three parts: bass (bass drum), middle (accordion), and soprano (flute). The full-time singer should know his vocal range and adjust his voice accordingly.

As for loudness, male voices can generally be much louder than female voices – up to 8 dB. Female soprano voices are not equally loud, which is why you need to adjust the microphone for each singer individually.

How do I mix vocals properly?

The next step is to process the voice recording. Generally speaking, there are several ways to do it: processing vocals with a standard audio editor (Audacity, Reaper); using analog processors such as compressors and equalizers; applying digital effects such as: flanger, delay, reverb, etc.

After processing the recorded file, you need to equalize it. There are many frequency ranges in the human voice that vary depending on age, sex, and voice type of a given singer, so it is difficult to determine all of them.

Nevertheless, you should find the main vocal frequencies yourself while listening to music by your favorite singers – they always tend to use certain frequencies. You should not rely on the equalizer in your DAW – it is much better to buy a separate hardware unit and adjust its settings according to:

The next step is mastering. It consists of several stages:

At last, it is worth noting that vocals are recorded in all genres of modern music. However, they are extremely popular in pop and rock music. Needless to say, there is no limit on creativity in this matter! 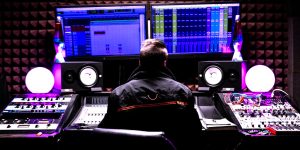 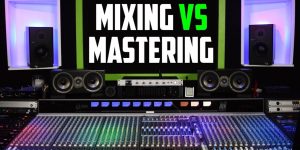 What Is The Difference Between Mixing And Mastering?
great to know | 29 Jun 2021 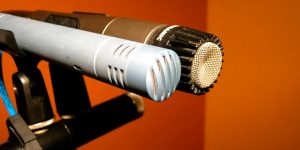 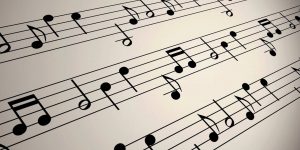 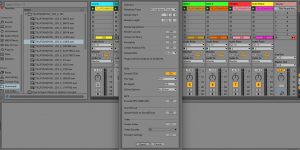 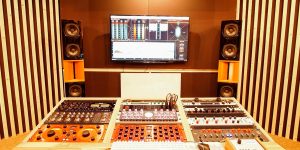