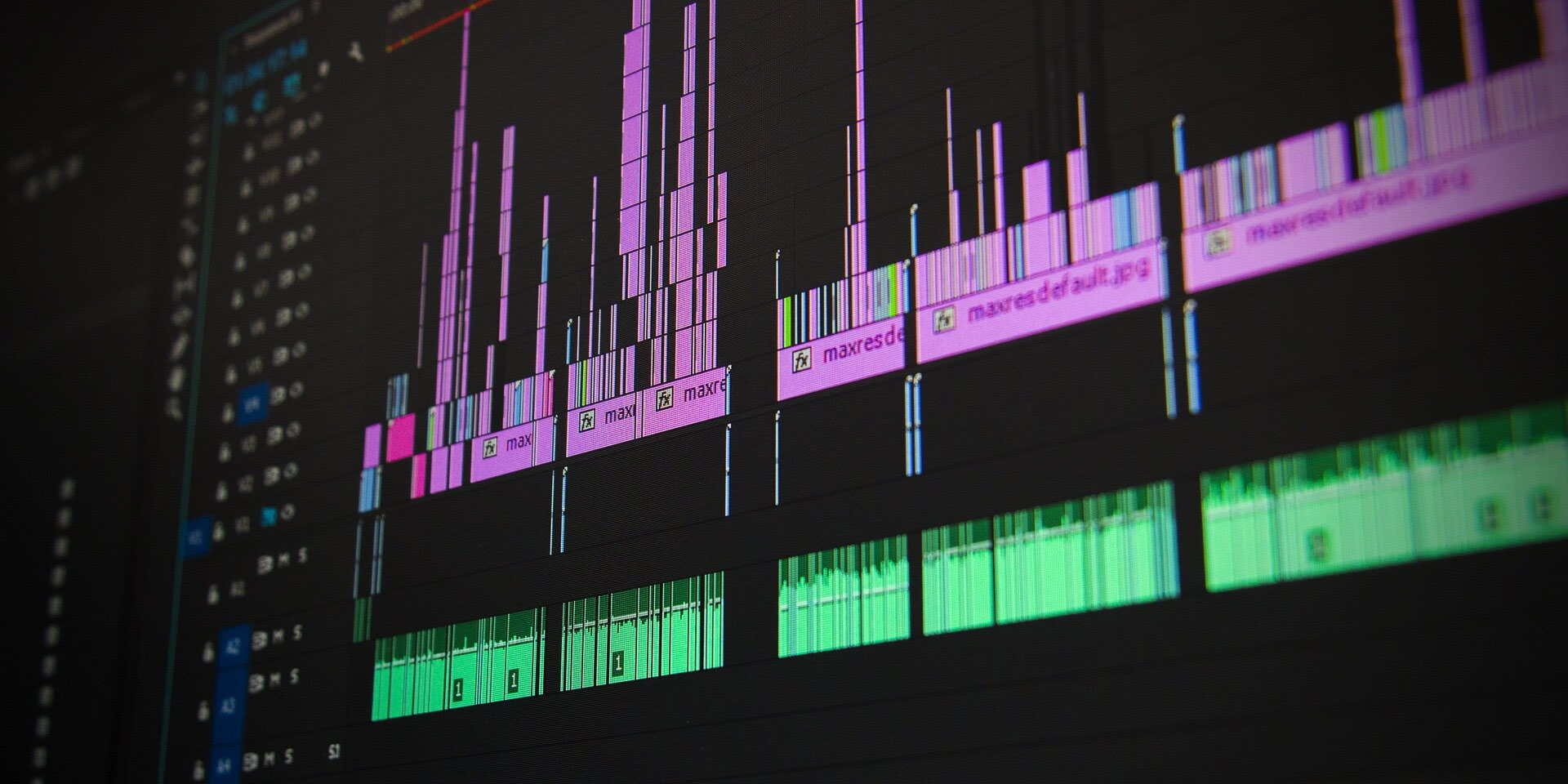 Before we delve into all the ins and outs and talk about the difference between VST 2 and VST 3, let’s first take a quick look at the history of the VST plug-in format.

In 2013, Steinberg company stated that the software development kit (SDK) would no longer be supported for the VST2 plug-in format, but it would still be available as a subset of the VST3 SDK. Five years later, the company made a new announcement, stating that starting in October, VST 2.4 plug-ins would be completely wiped from the scene. What happened next? The popularity of the VST 2.4 plug-in format has begun to fade, but the reality is: they are still here, and it doesn’t seem like they’re going to go anywhere anytime soon. So, the question is—should you switch from VST 2.4, or is it still a viable option? Let’s compare plugins and get down to the bedrock.

Main differences between VST 2 and VST 3

Perhaps, the biggest improvement of the VST3 plug-in is that it doesn’t waste CPU resources and only works when it detects the presence of an audio signal, unlike VST2, which remains active at all times. For users, this means an opportunity to use a bigger number of plug-ins without overloading the system.

The second big improvement is that the VST3 plug-in format is designed to be adaptive, meaning it can be used with multiple inputs/outputs. Whereas with VST2, you’d have to install at least a few separate versions of plug-ins to maintain both surround and sound processing, VST3 can be automatically adapted to channel routing, thus minimizing the wastage of resources.

A dedicated event handler bus is another highlight of the VST3 plugins. Not only does it give users control over the traditional MIDI messages, but it also allows for the use of modulation messages and future-proves the plug-in by making it adaptable to new control methods that may soon be introduced to the industry. In addition to that, users can take advantage of an advanced control at a note level and apply a specific effect not to the entire chord but to a specific note through associating it with a unique identifier.

Those who use VST2 know that it’s only possible to assign a particular plugin to a single MIDI input/output. With VST3, though, this limitation has been removed, giving users the possibility to use several MIDI ports, making it ideal for live music performances.

While in most cases users don’t pay much attention to the search option, it’s the feature that can make using the plug-in a lot more convenient. In the battle between VST2 vs VST3, VST3 wins again. Unlike the VST2 plugin throwing at users hundreds of automation parameters to scroll through, it comes with a user-friendly search filter that allows you to categorize all parameters by categories and helps keep the whole process streamlined and organized.

The ability to take both MIDI input and MIDI data is another standout feature of the VST3 plug-ins that expands the possibilities for music creators.

You may also be interested in bass synth vst.

While you might have jumped to the conclusion that VST2 is already obsolete, and it’s time to replace all the old versions of plugins, just don’t do that right now. Even though VST3 offers some remarkable enhancements, the thing is, not all plugins can support them—by and large, the functionalities of the plugin depend on the implementation by the developer. Besides, the biggest number of available plugins support both VST 3 and VST 2 versions, with each of them offering a good deal of features to the end-user. So, unless you have a reason to, there’s no need to replace VST2 just yet. On the other hand, the future is behind VST3, so those who are looking for a wide control and flexibility might just be better off installing it from the get-go. 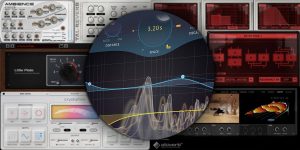 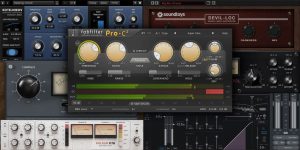 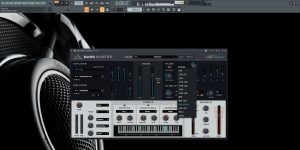 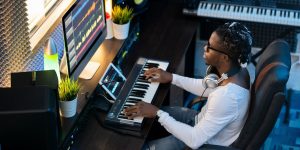 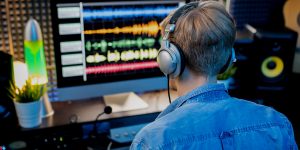 Plugin Formats: Difference Between VST, AU, AAX, RTAS and other